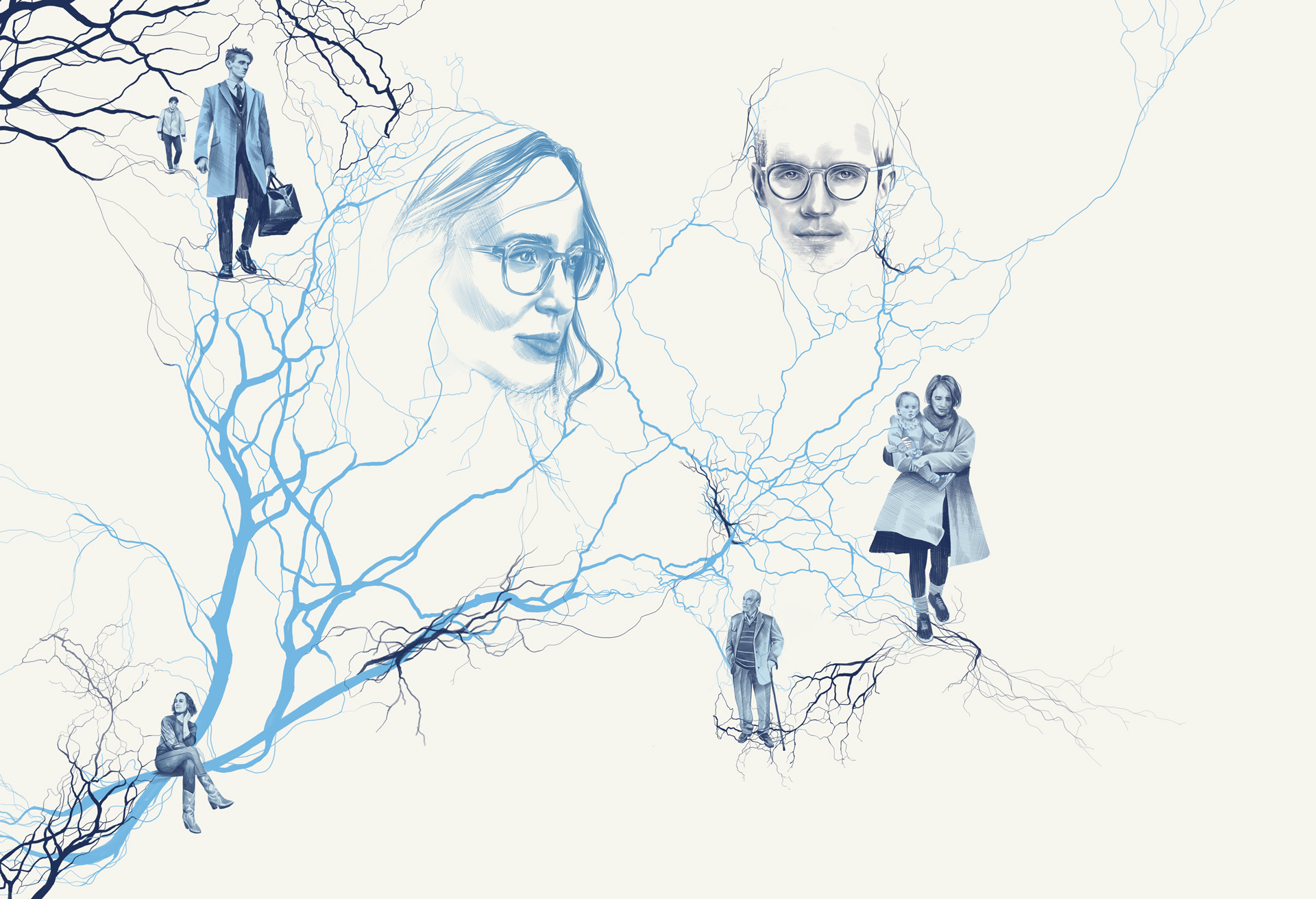 In a complex world, we need many different perspectives to make the future possible. Sustainability is diversity.

What does one need to do to make tomorrow the best it can be? Since the Second World War, these are the sorts of questions that have occupied futurologues, future researchers and, above all, western nations that have grown affluent. The future had economic boom times, forged by man's will, but not nearly enough – everything needed to keep going that way forever, eternally more of the same – that was the plan for the consumer society of yesterday. And not without reason – many people had nothing or very little. Material needs determined the view of the future, and they still do today, certainly. But at that point, the affluent society was still in its infancy, it had yet to hit puberty, which happened politically, culturally and socially around 1968. And tomorrow was an endless extension of the present, merely more of it. New perspectives – they were like the old viewpoints, only richer. Technicians and managers – people who were capable of generating wealth and organising it – were the model for the age.

But then people started to have doubts about the endless progression of more, and higher, faster. No, the point is not a mere critique of economic growth; it is not that simple. The point, in the transition to an information society – that is to say in the transformation we are currently in the midst of – is that the need for greater quantity gradually gave rise to the desire for greater quality, and increasingly often. Quality is a personal matter. People used to say, “our children should have it better,” and what they meant was more of what we did not have enough of. Of all the things parents want for their children today, they want them to be able to lead a successful life that suits them. The new perspective is human in the truest sense. It revolves around the individual, the most important resource of the information society, and of the 21st century.

It revolves around the individual, the most important resource of the information society, and of the 21st century.

What profession should one strive for? What about a forester? It sounds a little like running away, but maybe it is exactly the opposite. The forester can conceive of the whole picture – the wood – and the important detail – the tree – without contradiction. Foresters do not think in terms of uniformity, but rather in differentiation, not in one solution, but in the manifold. Foresters are experts at thinking in context. That is exactly what sustainability has to be in order for us to solve the problems of today and tomorrow.

Sustainability, originally a term from forestry, means that we not simply act, but also consider the repercussions of our actions. This does not mean eternal strife and indecision, quite the contrary. It is about the constructive doubt that the father of the Enlightenment, René Descartes, called “the beginning of wisdom”. Sustainability is not a managed economy. We do not know what will happen tomorrow, and we should not actually need to have a crisis like the pandemic behind us to know that.

Plans are justified, but in a world where complexity becomes the most important resource for innovation and problem solving, their strict limits are quite clear.

Plans are justified, but in a world where complexity becomes the most important resource for innovation and problem solving, their strict limits are quite clear. Critically doubting what is should not distract us, but rather open the door to new possibilities. That is an important and fundamental principle of the Enlightenment and therefore also of the information society and its economy, which is part of that tradition. One must see the wood and the trees, and one must not fear the apparent thicket, its complexity, but rather use it, truly comb it. Because it is precisely at the point at which the future seems to be nothing but a threat that tremendous perspectives suddenly arise.

No, we do not know all of the answers to the questions about the problems of today and tomorrow, but we know about constructive doubt. Sustainable thinking means that we prepare ourselves for discoveries and new perspectives as best as we can. We have to be capable of handling surprises, not simply working off a blueprint of the future drafted today. That will end in failure. What works is encountering the world with open eyes. Sustainable thinking means flexible thinking, critical questions, where something leads, what we do today, what we don’t do – something lacking from a lot of discussions.

The principle of sustainable critical thinking is reflected in the term serendipity, which was coined by the American psychologist Robert Merton. Serendipity – it means something akin to happy coincidence. Columbus tries to find India, but lands in America. We make discoveries that improve our lives when we keep our eyes open, when we do not treat the thicket as an obstacle but rather as a resource for new ideas.

The forester in all of us, as we learn to understand and shape our information society, he knows: "coincidence favours the prepared mind." To put it another way, we prepare ourselves by being open to diversity, to the manifold, to complexity, to numerous alternative answers, to open critical questions so that we can recognise a discovery as such when we make it, and to not leave anything by the wayside. We see context when we have learned to see details, to see quality. Sustainability, critical thinking, it underpins differentiation and understanding context.

We are better able to make it in the world when we conceive of it in human proportions. The right sustainable perspective is not a highway into the future, but rather a network of roads and streets, a warren of paths and connections to what matters to people and to where the individual wants to go. The new perspective has open horizons. That is the very reason we find ourselves within it again. It is not a norm. And that is why it has human proportions.

Wolf Lotter has been a sought-after keynote speaker for companies, ministries, associations, political parties and foundations for many years. He advocates a sober, optimistic approach to future trends – opposing alarmist and pessimistic scenarios.

Keeping up with the trends

The economy and society are undergoing profound change. Aareal Bank is actively helping to shape this transformation process.